The General Chiropractic Council set the Code of Practice by which chiropractors must abide and enforce penalties for breaches of conduct. It is a legal requirement that all chiropractors are registered with the GCC. 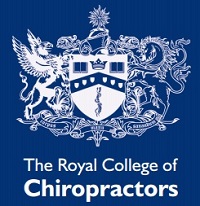 The Royal College of Chiropractors (RCC) is an independent professional body committed to the promotion and advancement of standards of chiropractic care for patients. 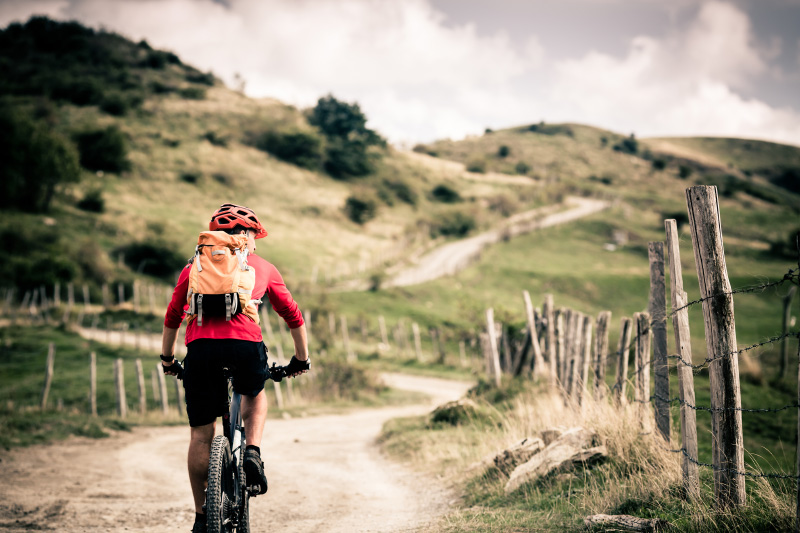