Should I Get a TENS Machine? 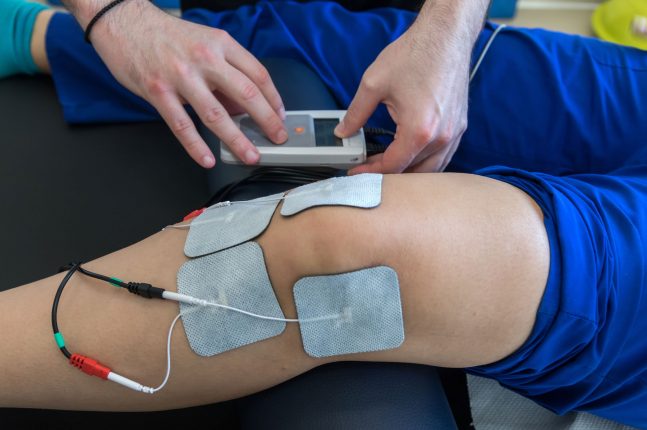 A TENS machine (that’s Transcutaneous-electrical-nerve-stimulation) is a little gadget that uses small electrical impulses to zap pain-carrying nerves. And you can buy them from about fifteen pounds. But should you? TENS machines are generally used for long-term pain from post-surgical problems, arthritis, fibromyalgia and back pain. Sometimes TENS machines are used on pregnant women during… Read more

Eight Tips For A Healthy Spine 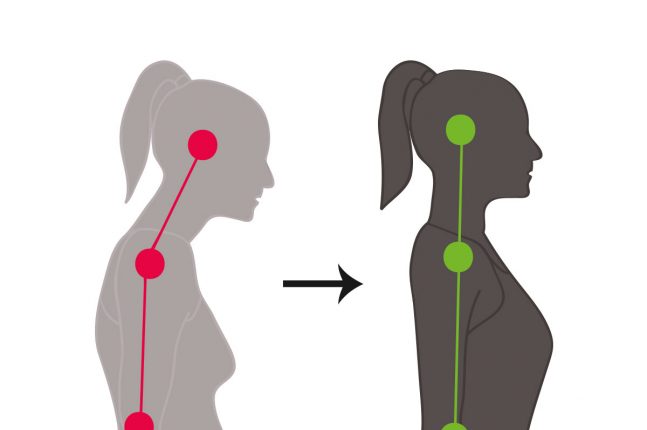 Eight Tips For A Healthy Spine. 1. Tuck Your Chin Very slightly nodding your chin down tenses muscles close to the neck that act as spinal stabilisers, reducing load on other muscles and also on joints within the neck. This should be a subtle movement – no double chins on show. 2. Move Regularly Whether… Read more 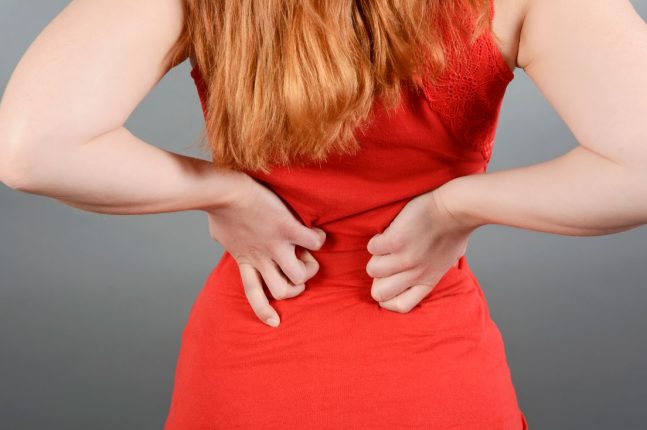