2016 is a big year for Worcester Chiropractic Clinic. It marks the 30th year since we opened in St Johns.

We are immensely proud to say that we have reached 30 years in practice and are still going from strength to strength.

Back in 1986 Ewen Merry departed from his associate position in Cheltenham to set up on his own. Since then there has been a lot of progress at Worcester Chiropractic Clinic.

Initially practicing on the other side of Bromyard Road, Mr Merry purchased a patient list from Malvern Chiropractor, Ken Correll, to get a head start.

After a few adverts in the Worcester News and an awful lot of hard work, over 20,000 patients have visited our current premises.

Over this time several chiropractors have come and gone, most recently Mr Merry himself. In 2013 he sold the practice to Dr David Cooper.

Now with three chiropractors, we are busier than at any other point in our history. The number of new patients seeking our care has tripled in the last 2 years and we have been recently short-listed for a national award.

Look out for special events to mark our 30 years in practice throughout the year. 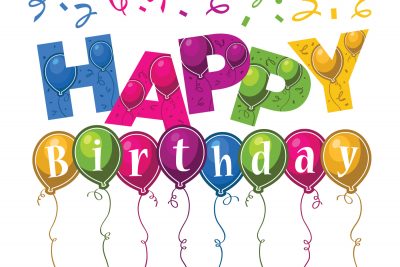